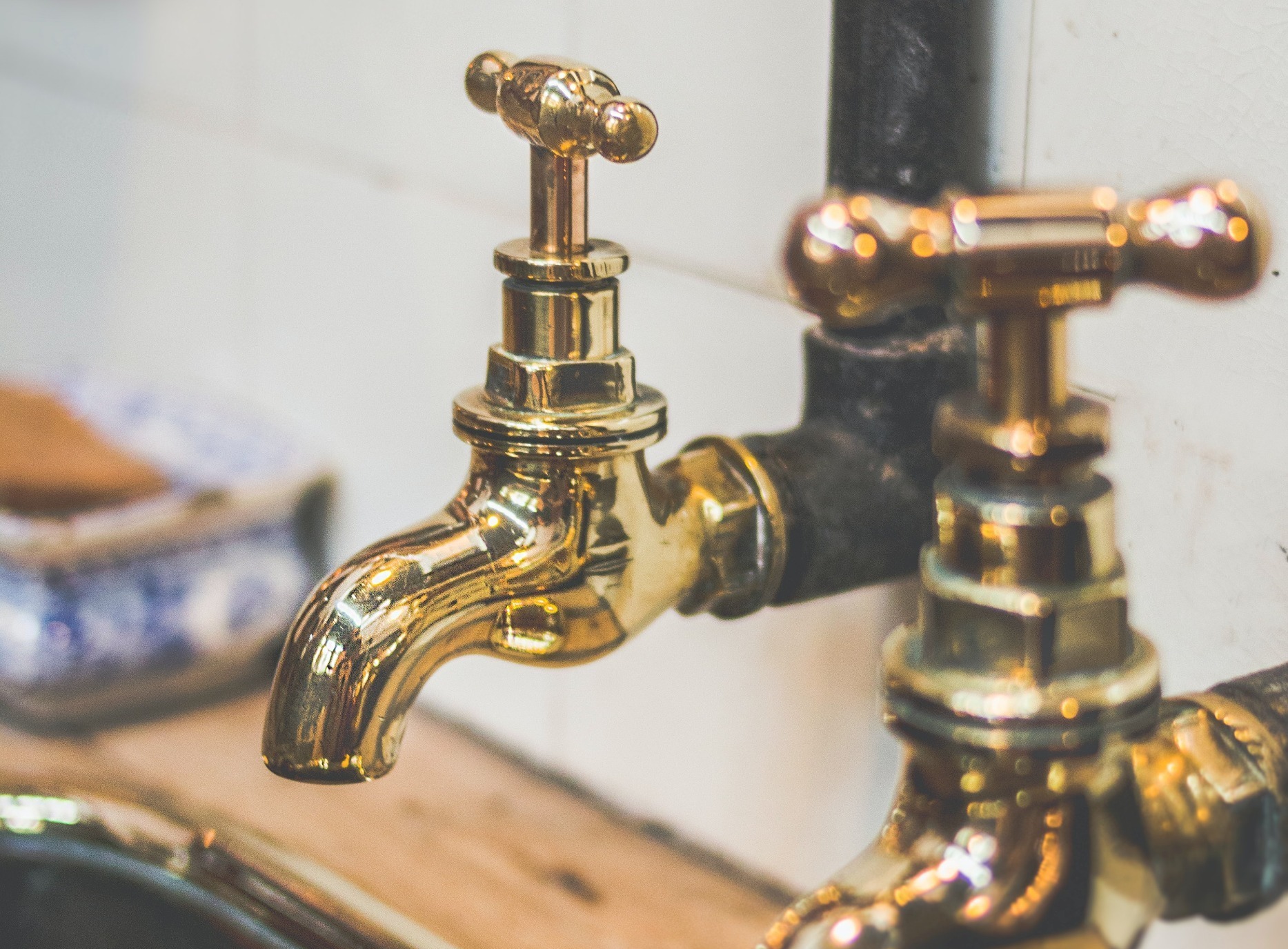 ‘Escape of Water’, what’s the issue?

Posted on 16th June 2021 at 16:30
The term ‘Escape of Water’ (EOW) refers to damage caused by an internal water source and is one of the most common home insurance claims made today. According to the Association of British Insurers (ABI), insurers pay out around £1.8m on EOW claims in domestic properties every day, with the total cost and number of claims made increasing year on year.
A small pipe rupture can release a substantial amount of water if not identified early and cause extensive damage to ceilings, walls, carpets and other household contents. The average claim relating to a burst pipe is estimated to cost £9,000 by the ABI.
Common causes
IFIC Forensics say that “the most common cause of escape of water claims is poor workmanship. This trend can be seen across all types of pipework fittings including push fit, compression and soldered connections, with the failure of push fit fittings and compression fittings being the most frequent”.
Other causes are:
poor design or material use
defective products
freezing pipes causing water to expand
pressure fluctuations
wear and tear
blocked pipes
How To Reduce the Risk
In order to minimise the risk of loss, disruption and ultimately the long-term cost to you, we recommend taking the following simple steps:
Locate stopcocks and test regularly
Install water leak detection device.
Insulate exposed pipes.
Keep heating on a low temperature in winter to prevent freezing.
Turn off water supply when leaving the property unoccupied for any length of time and drain the water in the pipes off after
Engage professionals to install any new appliances that require plumbing.
Ensure pipes connected to major appliances are secured properly.
Considering what is being put down the drain.
Regularly inspect and maintain sealing around baths, showers and sinks.
10. Checking for pipes before performing any drilling/DIY
What to do in the Event of a Loss
It is important to act swiftly:
Switch off the water supply
Take any necessary action to prevent further loss.
Notify your broker or insurance provider as soon as possible.
Take pictures/videos of damaged areas including where you believe the Escape of Water occurred from if possible.
Do NOT carryout any remedial work until agreed by insurers as this may jeopardise your claim.
What is covered by insurance?
A standard Home insurance policy is designed to cover the resultant damage caused by the insured peril, but important to remember when coming to claim that it does NOT cover the costs of replacing any faulty item that the water escaped from. E.g. a burst pipe, faulty appliance, etc
In the event you suffer escape of water damage due to an accident, e.g. you leave a tap running and it overflows, this will also be covered providing it was accidental and you have opted for cover against ‘Accidental Damage’ on Buildings and/or Contents which is usually offered as an optional cover for an additional premium.
Share this post: