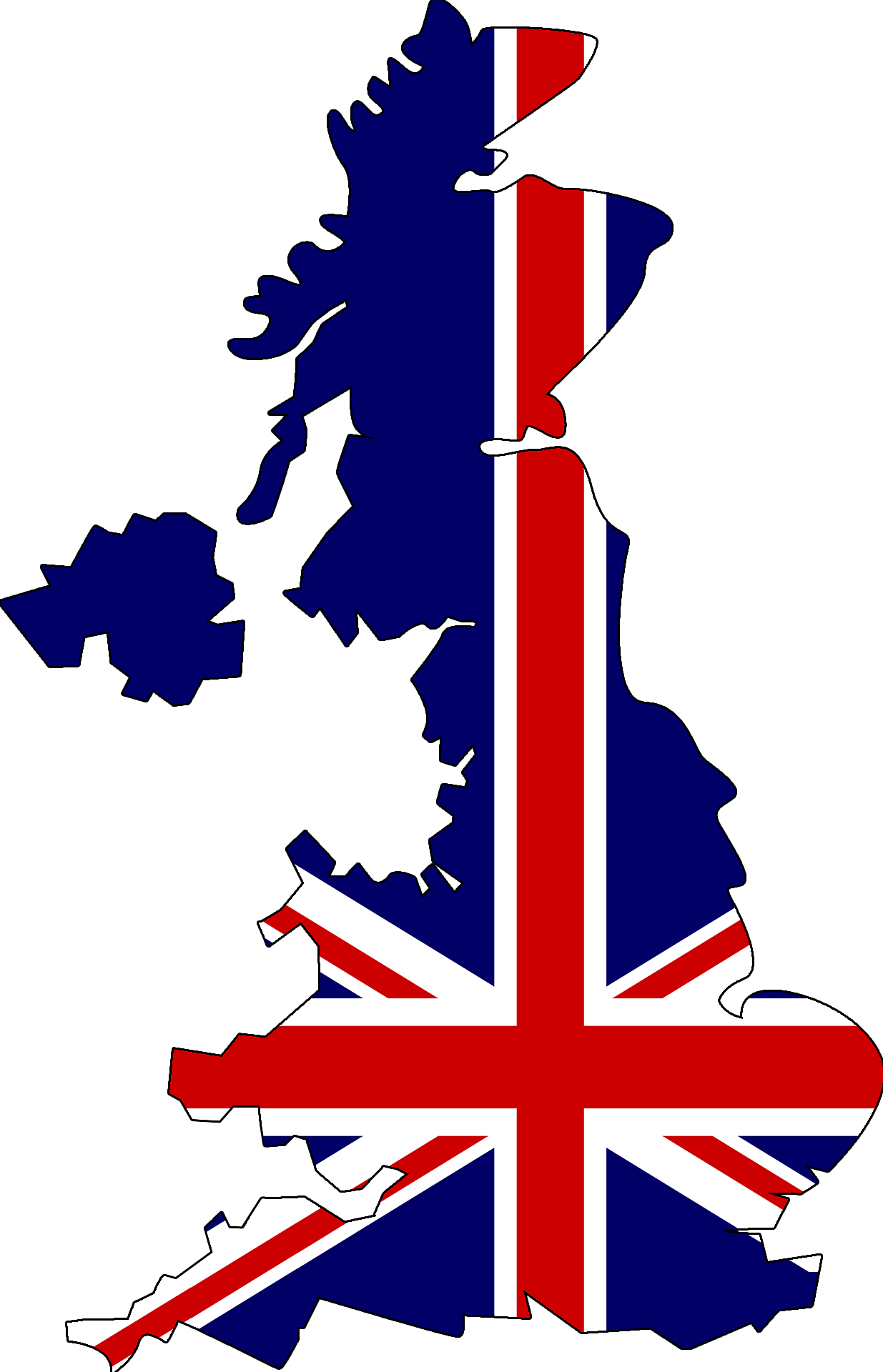 Posted on 15th September 2021 at 08:47
You would be forgiven in thinking that now that we have left the EU and come to the end of the transition period on 31st December 2020, we are not subject to EU law, but you would be wrong.
The EU ruling in the Vnuk case in September 2014 effectively meant that compulsory insurance was required for any mechanically propelled vehicle (bar one running on rails) used as a means of transport consistent with its normal function in member states, including when being used on private land. This sent shockwaves throughout the UK motor insurance market due to the wide-reaching ramifications that would arise as a result of compulsory motor insurance for all motorised vehicles, which would extend to include even a ride-on-mower.
Unless the UK introduces legislation to clarify, the lower courts are currently required to consider the Vnuk ruling due to the European Union (Withdrawal) Act 2018 and the ‘Marleasing’ principle.
In Febraury 2021, Transport Secretary Grant Shapps announced a "plan to scrap EU law ensuring British drivers avoid £50 a year insurance hike".
Update-Vnuk-2021-F.pdf (insurancehound.co.uk)
#brexit #eudirective #motor #RTA #vnuk #marleasing #johnsoninsuranceservices
Share this post: