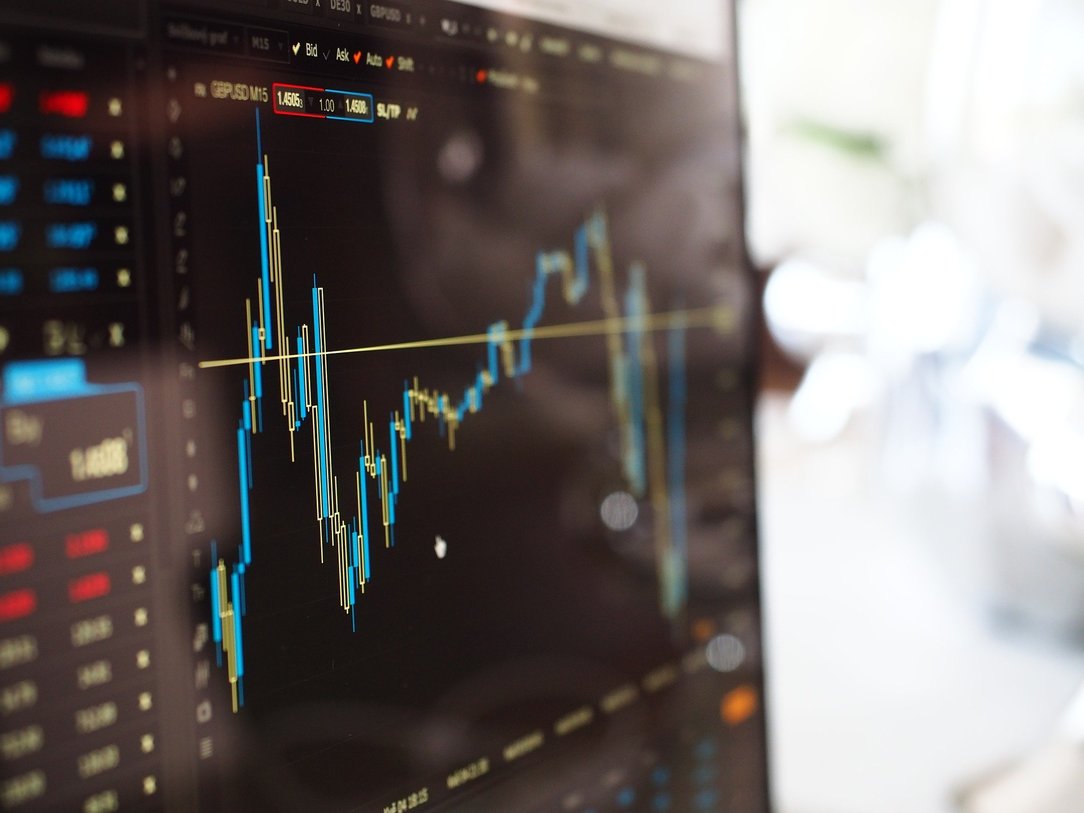 Posted on 1st April 2021 at 18:42
Market conditions have been deteriorating since 2019 and we are currently experiencing the early stages of a ‘hard market’ in UK.
What exactly is a ’hard market’ and what does it mean for you? To better understand, we need to look at how the market works and what the key drivers of change are.
Insurance cycle
The insurance market is cyclical, historically characterised by prolonged periods of ‘soft market’ conditions, where premium rates fall and coverage is more readily available due to no shortage of competition, and periods of ‘hard’ conditions, where rates increase, covers become more restrictive, insurers require higher retentions and placing ‘non-standard’ risks becomes more difficult...
On a positive note, a hard market is typically short and sharp, lasting a two-to-three-year period before competition is lured back and we return to soft market conditions which is longer lasting and gradual.
Current conditions
With more insurers exiting (certain lines) than entering, this has reduced the availability of insurance and competition.
We are seeing notably less flexibility from insurers due to tighter underwriting controls in place meaning that a greater number of risks are referred internally resulting in a marked drop-in service and having to allow greater lead times.
More emphasis is being placed on an insured's risk management and the level of detail provided allowing for more selective underwriting and claims are being more closely scrutinised as insurers look to reduce their costs and wastage.
Worse affected
Undoubtedly it is Financial Lines products like Professional Indemnity (PI) and Directors & Officers (D&O) that are seeing the most severe rate increases and reduced covers. These policies are written on a ‘claims made’ (as opposed to ‘claims occurring’) basis meaning it is the policy in force at the time the claim is brought against, and not when the negligent act happened, so it is the insurer in place at the time left to pick up the peices. Consequently, this puts certain professionals in an incredbly difficult position as there are effectively looking for an insurer to cover past work, 6yrs in contract or 12yrs under deed, where there just isnt the appetite or the ability to take on such risk.
Other badly affected lines (that we deal with) is Property and Casualty (P&C) where we have seen rate increases in certain poorly performing sectors.
Automation
There has been a big shift among insurers towards automation with the service and cost benefits involved, investing heavily in multi factor rating platforms that offers instantaneous quotes often declining anything that falls outside, regardless of the bigger picture that a humanised approach at the hands of an experienced underwriter might take.
For those risks that ‘fit the box’, the impacts of a hard market are less apparent.
Key drivers of change
This list is not exhaustive, but highlights the main drivers -
Recent Global Catastrophes – Munich Re reported a record hurricane season and major wildfires, with natural disaster losses significantly higher in 2020 than the year before which comes as no suprise after the surge in global floods, hurricanes, wildfires and COVID-19, with the latter alone estimated by Lloyd’s of London to cost the market around $107bn.
Increased Regulation - under the EU’s Solvency II Directive insurers are required to hold more capital to ensure they are able to cope with their liabilities/claims reserves which reducing the risk of failure. This ties up a greater amount of capital and creates higher barriers to entry for any new entrants.
Low Interest Rates - poor return on investments linked to low interest rates as the premium is paid at the start of the policy and invested. Where an insurer might suffer a poor combined operating ratio (this is a % of the total of claims paid and expenses incurred comparative to premium received) yet receive a positive yield on their investments to counter act any losses and even return a profit.
‘Ogden’ Rate – also known as the governments discount rate as it was previously applied to personal injury settlement claims to allow for interest rates and any figure would be ‘discounted’ accordingly. With interests rates so low, the ‘Ogden’ rate is currently set at a negative -0.25% which has led to higher settlement figures and insurers have had to amend their claims reserves tying up more capital that would be otherwise used to write more risk.
Lloyd’s Decile Ten Review - in 2018 Lloyds of London scrutinised the performance of its subscribing Syndicates forcing them to stop writing a poorly performing line of business or demonstrate how it was going to return to profitability.
Share this post: