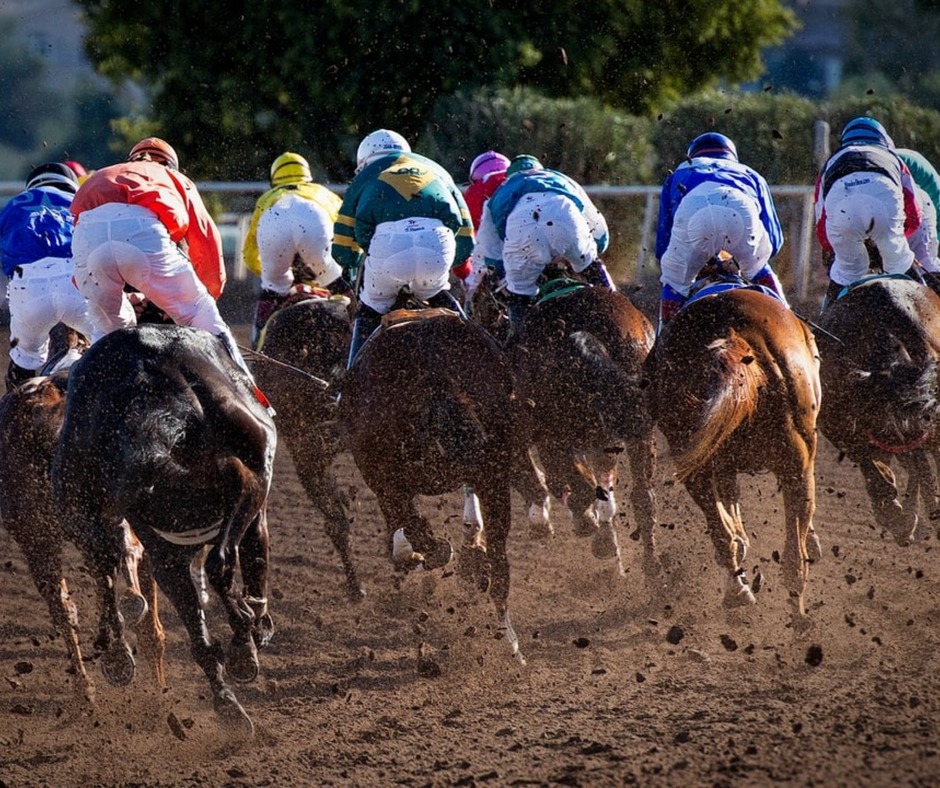 It's a Duty of Care

Posted on 14th July 2022 at 17:17
The recent UK High Court ruling in Tylicki v Gibbons (2021) comes as a reminder that a Duty of Care is owed both on and off the field and professional sportsmen are able to successfully able to sue their fellow competitors for acts of negligence.
On the 31st October 2016 at Kempton Park, former Jockey Frederik Tylicki was involved in a Horse Racing incident that left him paralysed from the waist down. Graham Gibbons was not found in breach of the Rules of Racing by the British Horse Authority (BHA), but was however, found to have been in Breach of his Duty of Care by the High Court.
The relevant authority on this case was Peter Caldwell v Adrian Maguire & Mick Fitzgerald (2001), a Horse Racing incident involving similar set of circumstances, but with a very different outcome. Adrian Maguire and Mick Fitzgerald were cleared of any wrongdoing and no jockey has successfully sued for injuries sustained on the racecourse in the 20yrs since this decision.
Judge HHJ Walden-Smith in Tylicki drew two distinctions:
Caldwell concerned a National Hunt race over jumps and;
ultimately, a case will turn on its own particular facts.
Key difference in cases was in Caldwell the defendant jockeys were deemed to have had a ‘momentary lapse of judgement’ compared to Tylicki where Gibbons was allowed a ‘sufficient period of time’ for a skilled jockey in the circumstances to make a reasonable decision. Consequently, Gibbons actions were found to be reckless and in disregard for the safety of others, and therefore in Breach of his Duty of Care and liable to the Injured Party Tylicki.
The decision has raised concerns within the Horse Racing industry over the continued availability of indemnity insurance and its costs for Jockeys, though the potential ramifications are yet to be known.
However, two points to note from an insurance perspective –
A Duty of Care has always existed in Sporting Contests (a “known known” risk meaning this risk has been factored in when calculating premium accordingly) even if few cases are brought against and;
HHJ Walden-Smith ruled the decision as it “does not set a precedent either within horse-racing or in sport generally” and importantly, each case will continue to turn on its own particular set of facts
For more information on this case and reference, see Breach of duty in sports – an insurmountable hurdle? by Kennedys Law and Case Analysis: Frederik Tylicki v Graham Gibbons by Chancery Lane
Share this post: