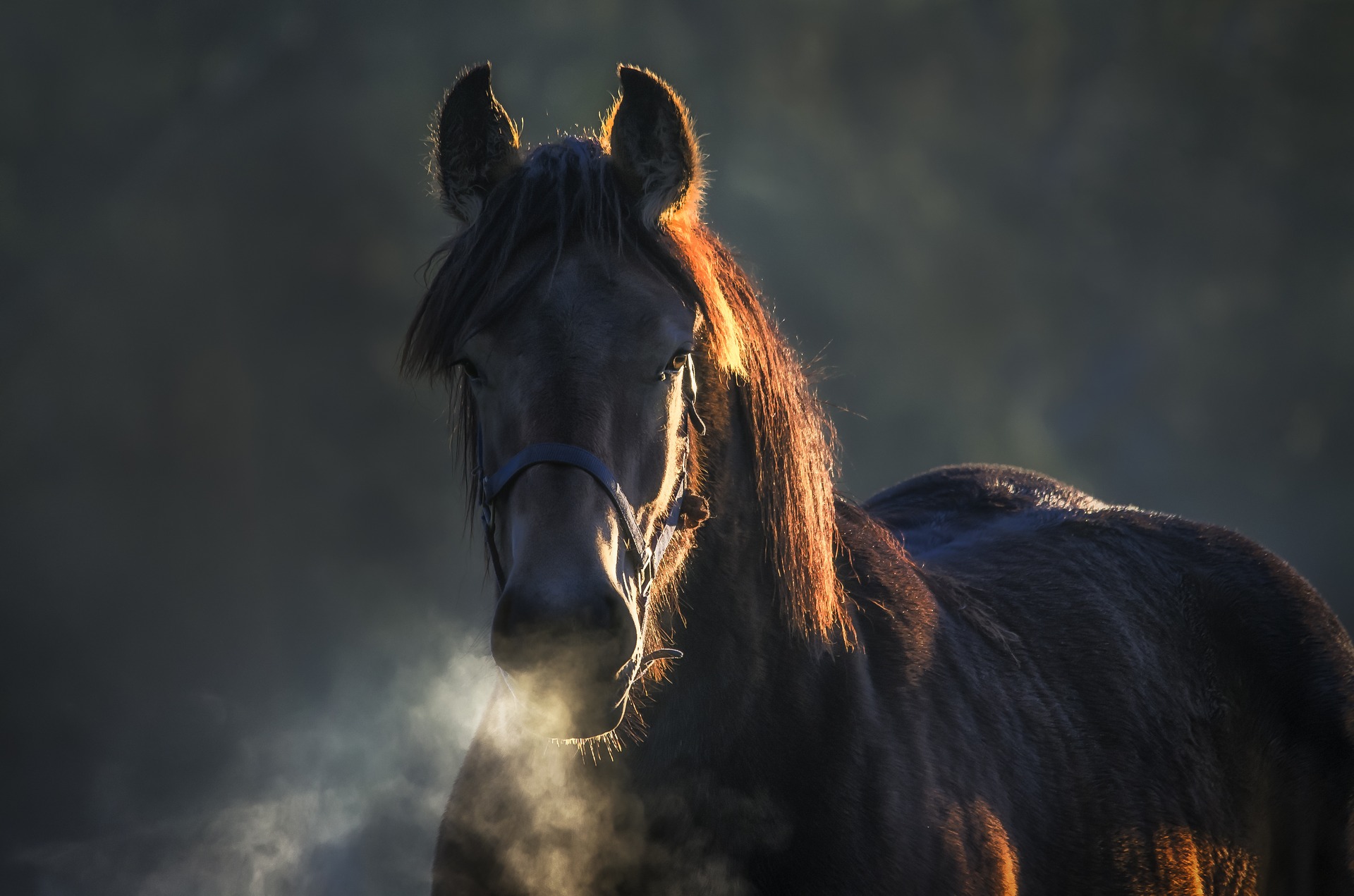 Why is Liability Cover a Requirement for Horse Owners?

Posted on 5th June 2021 at 12:50
The case of David Irvine in April 2005 was a wake-up call for owners of horses to ensure they have adequate Third-Party Liability insurance cover, even when the animal is not in their immediate care.
Irvine found himself in this unfortunate position after an accident in the paddock at Wolverhampton left assistant trainer, Chris Kinane, in need of neurological rehabilitation. Irvine had a 33% share in a racehorse called Saameq, who kicked out and caught the injured party Chris Kinane on the right-hand side of his head, causing severe skull and brain injuries.
Kinane’s lawyers brought legal action against the ‘keepers’ of the animal, which is defined under section 6(3) of the Animals Act 1971 as “a person is a keeper of an animal if he owns the animal or has it in his possession”, where an out of court settlement was reached for between £3m-£5m. Co-owners, Jim Raeburn and Ian Semple, who was also the trainer, were covered for by insurance, but Irvine was not, which resulted in the uninsured owner going bankrupt.
Strict Liability on Horse Owners and the Impact
Section 2.2 of the Animals Act 1971 imposes Strict Liability on an animal’s keeper where points a, b and c can all be satisfied and no defence available under section 5 (notably 1 and 2) or any contributory negligence found in Common Law.
The Act was introduced fifty years ago and has been a bone of contention since, though the basic underlying principle of the Animals Act is to impose strict liability on the keeper of an animal for damage caused by that animal when it possesses a dangerous characteristic, which is known to the keeper in no mitigating circumstances, notably when the claimant causes the accident or voluntarily accepts the risk (with the latter not applicable to Employees).
A more in-depth piece on the Act and what Equine Businesses can be doing to give them the best chance of successfully defending any claims brought against.
How Owners can Protect Themselves
The case prompted the Racehorse Owners’ Association (ROA) to include automatic Third-Party Liability insurance as a benefit of its annual membership from January 1, 2008.
Members are covered if their racehorse causes damage or injury to a third party up to a £10 million limit of liability and the scheme applies to -
Horses in training
Horses preparing to go into training or;
Horses temporarily out of training, as well as amateur breeders
We strongly advise anyone with a financial interest in a racehorse, including any syndicate members unless a syndicate policy is in force, to join the association as it offers good value would prove difficult to obtain a comparable policy for less than the cost of membership and it provides other benefits in addition.
For all other horse owners, we recommend the following alternative governing bodies (list is not exhaustive) that can provide Third Party liability cover within membership -
British Horse Society
British Eventing
British Show jumping
British Dressage
Pony Club
Countryside Alliance
If you insure your horse against 'All Risks Mortality' on an Equine policy, then there is option to include Third-Party Liability cover usually for a small additional premium.
Finally, household contents insurance provides personal liability, though it is important to check the wording and the cover to ensure it extends to horses and limit of indemnity is a minimum of £5m. In 2016, a case was successfully brought against Rachel Miller for £3m when a girl going out with her son at the time fell off and was left paralysed from the waist down. Miller relied on her household insurance, but the limit was only £2m, leaving the defendant to pay the remaining £1m from personally owned assets.
Share this post: